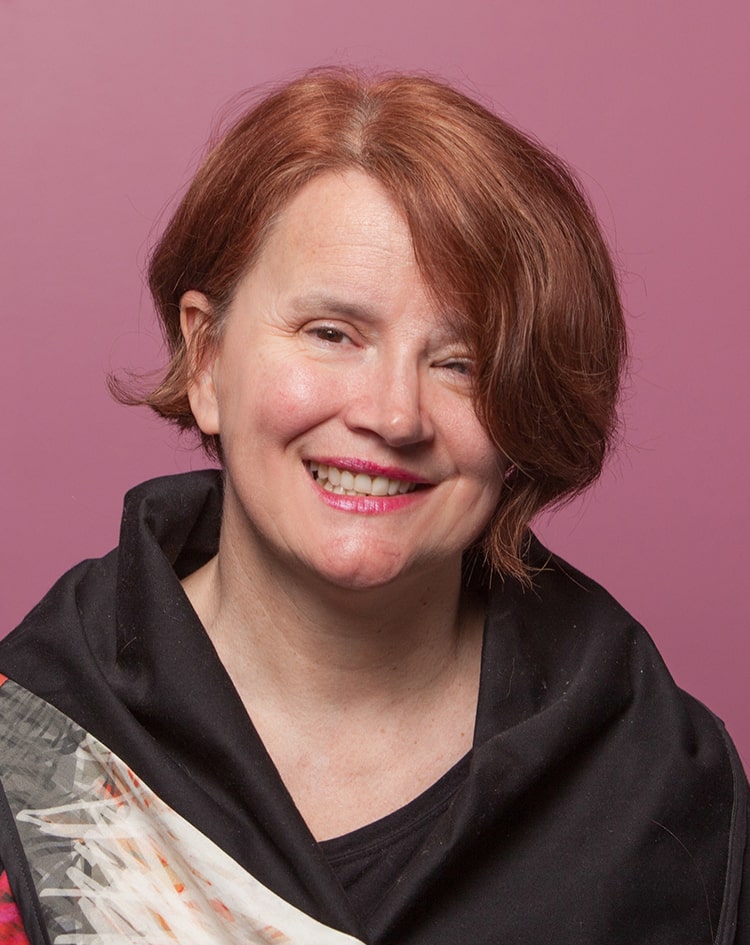 Dr. Murphy was named the Executive Director of the the Task Force in April 2010. She joined the Task Force in April 2009 as the Director of the Chicago Breast Cancer Quality Consortium. Under her leadership, the Consortium became the nation’s first federally designated Patient Safety Organization exclusively dedicated to breast care and disparities reduction.

In 2011, Dr. Murphy was named a Champion in the fight against breast cancer by the White House. In 2013, Illinois became the first state in the nation to roll out a statewide mammography quality surveillance program embedded in Illinois Medicaid run by the Consortium.

In 2014, Dr. Murphy was honored with a Chicago Foundation for Women Impact Award for her contributions to improving healthcare for women. The Task Force was also honored in 2014 as the first recipient of the City of Chicago’s Healthy Chicago Award for their work in eliminating cancer health disparities and in 2017 was honored by the Hearst Population Health prize with an honorable mention for its impactful work improving population health and eradicating health inequity.

Prior to joining the Task Force, Dr. Murphy was the Illinois Governor’s Director of State Healthcare Initiatives and the Illinois Medicaid Director. Dr. Murphy has been instrumental in implementing all of the state’s major healthcare expansions over the time period 2003 to 2009.

Dr. Murphy was a senior health care policy advisor for Senator Richard J. Durbin (D-IL) from January 1997 to May 2003. Anne Marie earned a Bachelor Degree in Natural Sciences (Honors) from Trinity College Dublin, Ireland and a Ph.D. in Molecular Genetics from the Johns Hopkins University in Baltimore, Maryland.